It’s not enough that everyone benefits. Everyone has to benefit by exactly the same amount.

The solution is found in Kurt Vonnegut’s Harrison Bergeron.

Applied to this new social justice outrage, it would simply require forcing the oppressors to install pollution generators in their houses, and add small bypass valves in their cars to leak exhaust fumes into the cabin. If they have an EV, make them carry a small, lit coal burner. That coal thing is a good equity idea anyway, until we get more nukes.

On the other hand, we’ll need to have speakers placed in the homes in ‘communities of color’ to make the sound of wind turbines, and quite a few pigeons (however many it takes to be equivalent to the Bald Eagles, Condors, etc. which fly into windmills) will have to be put into blenders in the ‘disadvantaged communities.’

Then everyone will be more equal.

Implicit in the actual article is an increased cost for electricity. The pollution discrepancy might persist no matter what, but at least we can raise the price for everyone. Then we can complain about electricity affordability for the poor. The MIT gurus didn’t mention this, it’s one of those Bastiat* ‘unseens.’

There’s no reason for this post except my surprise that lawfare guru, enemy of free speech, drug kingpin, murder suspect, and convicted terrorist bomber Brett Kimberlin is still skulking around outside of a prison and clogging up our already sclerotic legal system.

He gave us a preview of Antifa in 1978. But even more arrogant and less principled.

TOC noted this sleazebag 3 times in 2012. It’s nice to see psychopathic fools getting what they deserve. Over and over. We can celebrate his defeats.

I think today he’d skate on the “federal officer impersonation.” The FBI is now arguably worse. 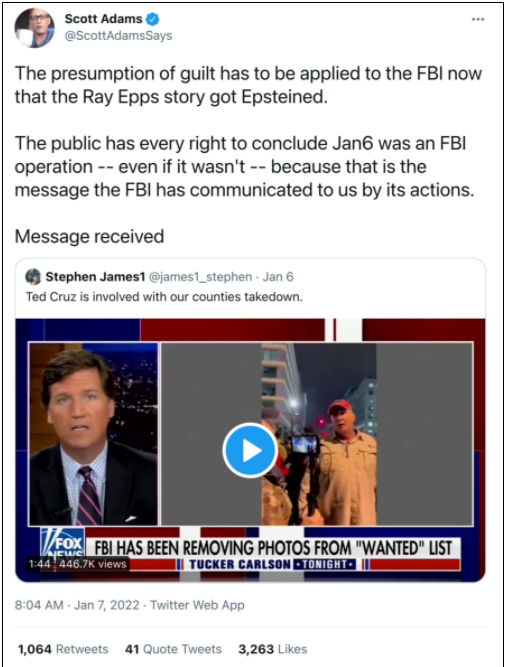 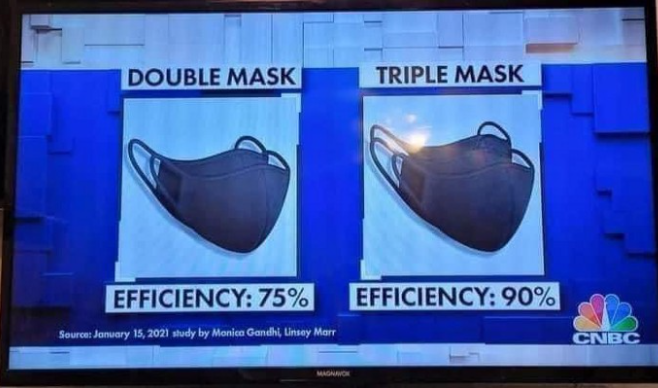 Mike Solana watched a hearing (which should have been called a “telling”) so you didn’t have to. Here.

Leave it to Congress to convert Zuck, Jack, and Sundar into quasi-sympathetic figures.

Anything the Congressional morons do in terms of regulation will be worse than leaving those 3 CEOs the f*ck alone.

They need to get Mark Steyn in front of their committee, not because he’d change any Congresscretins into critical thinkers; just for the entertainment value.

Elizabeth Warren, Once a Front-Runner, Will Drop Out of Presidential Race

That is from the New York Times. So, unless you want to wade through a mess of juvenile psephology bemoaning Democrats’ rampant electoral misogyny, the following excerpt should do you nicely:

“Ms. Warren has told associates that she does not plan to offer an endorsement when she drops out later on Thursday, according to a person close to her. She had what this person called “cordial” conversations with her former rivals but is still weighing whether to take a side.”

That means whether to endorse the angry multi-millionaire Commie with coronary issues, or the demented plagiarist under Ukrainian investigation.

Yup, not gonna be the VP unless you cozy up to the right septuagenarian white male.

My question is, “Who wants a geeky VP running mate who places a not very close third in her home state primary, and who reminds people how likeable Hillary Clinton is?”

Biden has the comic relief meme handled already, and Warren couldn’t supply it anyway. Sanders doesn’t need anyone who even suggests they know what any given “FREE! FREE! FREE!” plan would cost.

If only she were a person of color, she’d have a better shot. She once had a plan for that, but it died on the campaign trail of tears.

Qasem Soleimani, deceased commander of the Quds Force (Iran’s amalgam of the CIA and Navy Seals), a division of the Islamic Revolutionary Guards Corps – designated as a terrorist organization last year – has a long history of conducting war against the United States.

He helped plan the attack on our Benghazi diplomatic facilities. He armed dozens of militia groups enabling them to kill hundreds of Americans. He was responsible for the Dec. 27th attack near Kirkuk that killed an American contractor. He organized the recent attack on the American embassy (i.e., American soil) in Baghdad by Quds Force proxy Kata’ib Hezbollah; who raised their flags on its walls.

He had been sanctioned by the previous administration in 2011:
Flashback: Obama Sanctioned Soleimani for Attempted Terror Attack in Washington, DC

“Under Obama’s nuclear deal with Iran, Soleimani was to be removed from international sanctions after eight years, though then-Secretary of State John Kerry promised that sanctions against Soleimani would be in place “forever.””

Now, John Kerry is right. If not about the sanctions he was thinking about.

Soleimani was traveling when he died after a very short illness.

Our Maim Scream Media is describing Soleimani as a “revered figure” and a “war hero.” One Progressive wag suggested Soleimani’s demise was like the killing of Abraham Lincoln, George Washington, and Captain America “all in one.”

This person was referring to the sentiments of Iranians, most of whom, au contraire, are glad the asshole is in pieces. Still, I can’t help but consider that promoting such concern over a terrorist is like the Confederate press favorably noting the North’s mourning of Lincoln’s assassination, the British press happily detailing celebrations of Washington’s victories, and the Red Skull posting excerpts of Captain America’s eulogy on his blog.

So, the parallel with the American press is accurate.

Taken from a review of Tyler Cowen’s Big Business: A Love Letter to an American Anti-Hero –

“How is this tweet, from “Dina,” for showing lack of gratitude toward business? “If you think about it. People with glasses are literally paying to use their eyes. Capitalism is a bitch.” Shortly after it was posted, it had accumulated 257,000 likes, surely with more to come.”

It’s both more and less than a lack of gratitude. Big Rock Candy Mountain would not impress her.

I wonder about her reaction should she ever hear of Iron Lungs, or Polio vaccine. Or, for that matter, food stores.

“Dina, here’s a free, live sheep. It’s your food and clothing supplement for the next quarter. Otherwise, you just get subsistence quantities of basic protein paste and three yards of poor quality burlap salvaged from potato sacks.

Other people’s labor supplied the sheep (as well as the protein paste and burlap) so you can learn to how to butcher, preserve meat, tan hides, and sew. And to make your own knives, saws, sewing tools, refrigerator, and electricity. People are literally paying you to learn existentially valuable skills.

After you’ve acquired those skills, you’ll need to work on how to raise sheep. Society can’t afford this gift indefinitely.

After that, you could look into creating a global transportation system to ship any excess sheep to Venezuela. We hear people there would literally pay for them.”