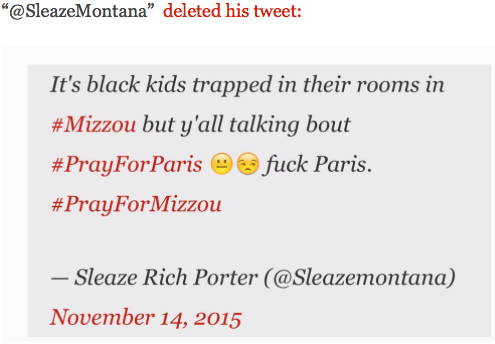 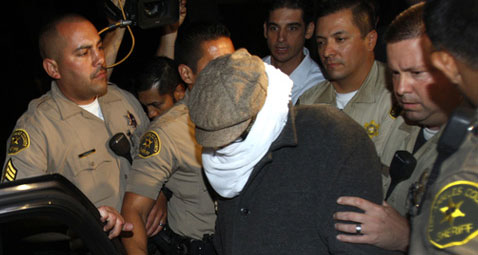 The debate about this Administration’s incompetence has included speculation about its ignorance vs. intentionality, but it is moot whether the President has adopted the motto “Never Remember” consciously or otherwise. President Obama has done a very dangerous thing.

Ignorance of history is a necessary condition for his betrayal of Israel, but it is not sufficient. This ignorance must be coupled with a visceral disdain for Israel and for the United States.

The links below illustrate the ignorance and the danger. The first reminds us of the facts of the 1967 War the President either does not know or wants to erase. The second is an astute analysis of what the President means by “fundamentally changing America.” Neither is short. Both are worth your time.

Whether the President’s ignorance is real or feigned, the only difference is whether his ideology requires lying or the lying enables his ideology.

Brutally stabbed to death in their home by Islamic fanatics: Udi and Ruth Fogel, 36 and 35, and their children Yoav, 11, Elad, 4 and baby Hadas, 3 months.

In the land of Hamas this atrocity was celebrated by dancing in the street and the passing out of candy. One can understand a twisted mind. This is a twisted people.

Let me summarize my understanding of the argument in favor of the 13 story mosque proposed to be built at ground zero: “We need to let the taqiyya vanguard build it so that we may show their barbarian confreres the beauty of a democratic republic observing freedom of religion and the rule of law. We’re BETTER than they are!”

Taken at face value, this is not a conciliatory message. Taken seriously, it is an appeasement. However they intend it, this argument is presented by American politicians like New York Mayor Bloomberg, by American publications such as the New York Times, and by many other of our President’s fellow travelers who cheered his momentary approval of the GZM.

Even so, thoughtful Americans feel conflicted about the Ground Zero Mosque. For them, there is a tension between the Founding principle: “Congress shall make no law respecting an establishment of religion, or prohibiting the free exercise thereof”, and our knowledge that adherents of a particular religion attacked us because of their beliefs. We can be sure the 9/11 murderers died with their God’s name on their lips.

The unease I feel starts with the fact that this mosque is sufficiently ostentatious to be seen as a victory monument. And that interpretation is consistent with the practices of Islamic conquerors over the ages.

The Great Mosque of Cordoba, Spain, is a symbol of the golden age of Islam. It began as a Christian church, became a mosque upon the Muslim conquest of Spain, and is now a Catholic cathedral. The history of these conversions appears to be gradual and gentle, but that is not the point I think is being emphasized in the Manhattan naming: “The Cordoba Center.” I fear the audience for this brand is outside the United States, and that they are inimical to the United States.

My disquiet is reinforced by comments made by Imam Feisal Abdul Rauf, the GZM promoter, that “Islamic law and American democratic principles have many things in common,” and by his advocacy of “plural jurisdiction” – meaning enclaves of sharia – in Great Britain.

It is a political and legal system driven by mysticism. Precisely the thing our First Amendment was intended to prevent.

If the mystical bit of Islam conformed to the understanding that a just government has neither the power to decree religious belief, nor the ability to enforce religious law, then I would find the GZM unobjectionable; but the melding of political imperative with religious zealotry must cause us to think again about tolerating the proposed insult. I repeat, a 13 story mosque on Ground Zero is not a reaching out.

Islam cannot be understood except as a theocratic state, with sharia as its law – given by clerics at their whim. Freely elected representatives are not part of the equation.

If Feisal Abdul Rauf wants to reach out, let him build a modest, apologetic structure – not a triumphalist one. I’m good if he names it the Atonement Center and limits it to 2 stories.  That would show Imam Rauf gets the difference between the phrases “hallowed ground” and “the 9/11 debris field.”

Alternately, he could start lobbying for a one room multi-faith prayer site in Mecca. THAT would really be reaching out.