In 1883 the Brits borrowed 40% of their GDP and committed the funds to ending slavery throughout the Empire. The loan wasn’t paid off until 2015. This recently came to light via a Tweet from the British Treasury, “Here’s today’s surprising #FridayFact. Millions of you helped end slave trade through your taxes.”

The link is from the Russians (TV-Novosti – Russia Today, or “RT”), so it’s intended to point out the evils of Western Civilization. I guess that would be “Civilisation” in this case.

The problem is that it was slave owners, not slaves, who were compensated. Of course, this set off a Twitter storm of condemnation. Who wants to be taxed to pay slave-holders, or their descendant corporations?

The question of what would have been reasonable compensation paid to ex-slaves in 1883, “immediate reparations” I guess, is apparently not to be asked. Would it have been just for the Crown to compensate those who had been slaves? Yes. If the cost had been an order of magnitude higher (which is likely) would slavery in the British Empire have been ended as quickly? No.

To argue otherwise is to argue that those who were slaves in 1883 should have been kept in slavery longer, along with their progeny.

I find it praiseworthy that a government should recognize a moral evil in which it has been complicit and do something about it. What was done was not perfect, that does not make it reprehensible.

Abolition of serfdom in Russia is claimed to have occurred in 1861.

Not, of course, counting the state slavery of the Gulag, present day slavery in Uzbekistan and Kazakhstan, or current Russian use of North Koreans as forced labor with the apparent approval of both governments.

A tangential note: I wonder how long American taxpayers were paying for loans taken during the Civil War, in addition to the cost (economic and otherwise) of the 600,000 who died ending slavery in the United States?

John Kerry today defended Barack Obama’s surprise decision to ask Congress to share blame take a non-binding vote on Obama’s threat to mildly attack Syria. According to Kerry, it’s about American credibility (which apparently would not have benefited from Congressional approval prior to Friday evening):

The president then made the decision that he thought we would be stronger and the United States would act with greater moral authority and greater strength if we acted in a united way.
-John Kerry

Well, as far as I know it is the position of the White House that if a President allowed any of those (admittedly unlikely) things to happen or even if he allowed all of them together, none of them would affect American credibility or prestige. And so I think the same is true of doing nothing about Syrians killing each other.

And I think the President would mess up any action Congress did authorize just as he messed up the killing of Bin Laden by exposing methods and the names of secret operatives. And he messed up the good results of the surge in Iraq. And he instantly stabbed Kerry in the back when Kerry advocated Obama’s own policy of launching an attack on Syria. And he’ll stab the military if Congress approves an attack. So even if getting into Syria was a good idea it would not be a good idea under this President.

Remember, the president’s decision to ask Congress for a vote was taken after he denied he needed Congress and blustered about attacking on his own, after he dispatched five warships to Syria and after he sent Kerry out to make the case for an attack on Thursday. I guess that’s called leading from behind the curve.

Modern technology presents: A Cutting-Edge Second Look at the Battle of Gettysburg (overview here). The map upon which it is based was

It measures 12 by 13 feet, with each foot on the map measuring 1,200 feet on the ground, with a contour interval indicating every four feet of elevation change. It shows the buildings, the topography, the land cover, where the hardwood trees were, where the pines were, where the orchards were, whether fences were made of wood or stone…

“It’s combining this historical terrain with the changing position of the troops and then digital technology — of course is the other crucial element here — that enables us to put ourselves on that recreated terrain and show, either in the panorama views or the viewsheds, what commanders could and could not see,” [Middlebury professor of geography Anne Kelly] Knowles told me. By exploring the map from Lee’s perspective, she was able to see how “blind” he was — how, when he decided on the battle’s third day to launch his doomed assault, he could not have known the full extent or formation of the Union troops. “That really changed my view of the battle. It makes it look all the more hopeless and bold — I guess, or foolish — for Lee.” 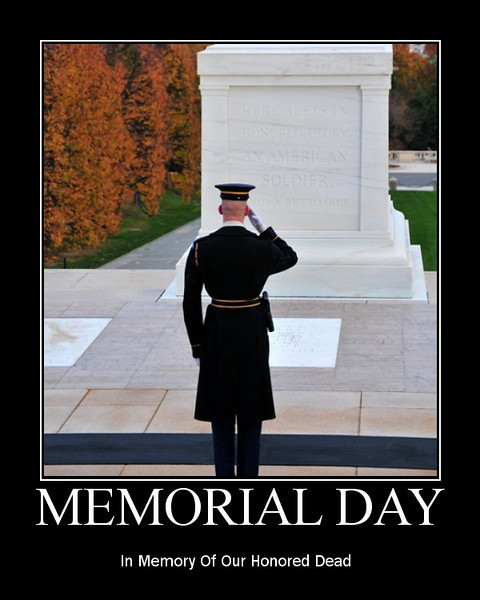