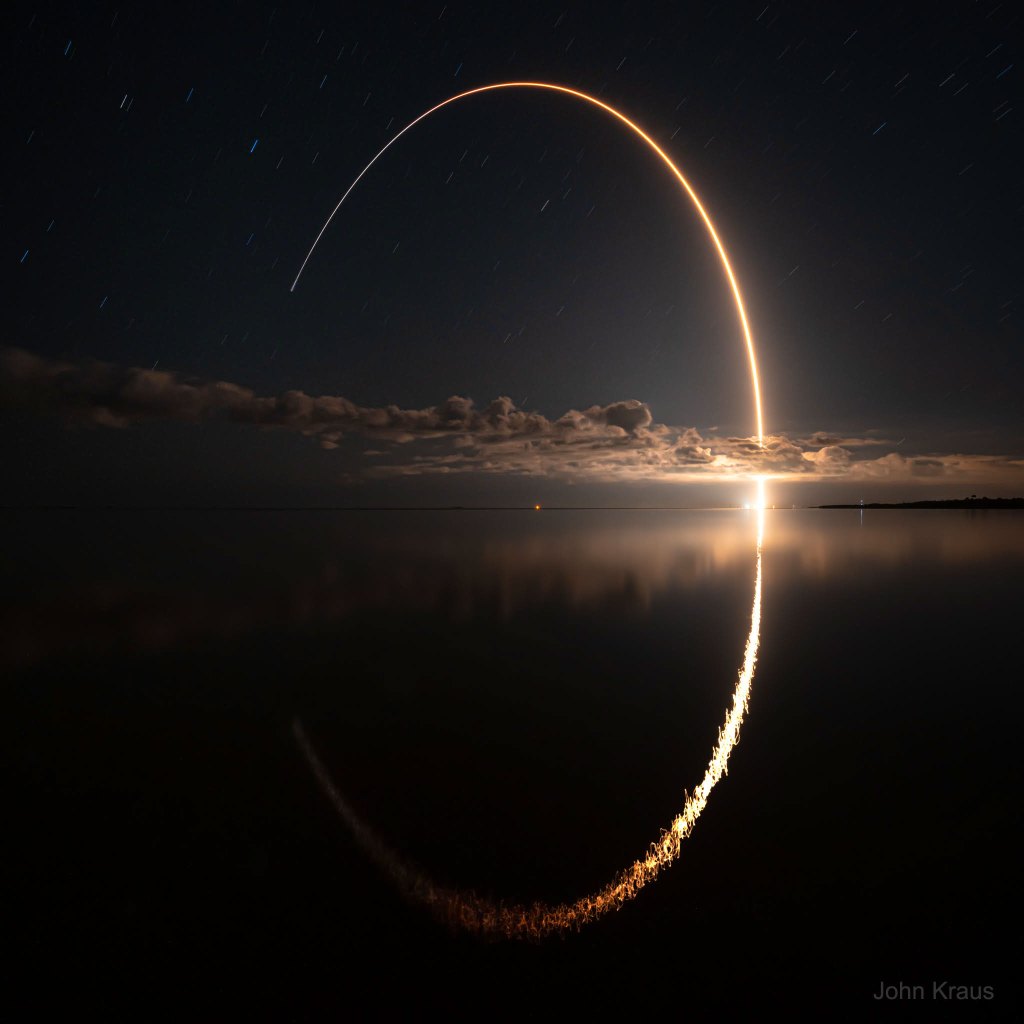 “”It was a humid time of year, in August,” Parker said. “We had looked at the humidity, and we’ve physically seen some evidence of condensation within the service module.”“

August, it was. In Florida. I bet it was hot, too. They looked at humidity. Surprising no one, they found some. After it caused the Starliner launch to be scrubbed.

If only it had been July or September. And also not Florida, because it’s still pretty humid there in those months. Then this ‘military grade’ equipment might have functioned. Good thing it didn’t. I’m reminded of the O-rings on Challenger.

At first they thought it was a software problem,

“Shortly after the launch was canceled, NASA reported that valves for the propulsion system delivered incorrect readings. The expectation was that it was just a computer glitch, but upon further investigation, it appears there was a problem with the actual hardware…

That’s a lot different than a glitch with Starliner’s computers. If the launch had been attempted with malfunctioning valves, that could have resulted in serious damage to the Starliner spacecraft.”

Given the computer clock settings fail on a previous botched Starliner launch, or the secret 737 MAX automated pitch stability control. I’m not so sure corroded valves are a lot different. So far, it’s materials engineers -1, software engineers -2.

The Chicoms are flying hypersonic nuclear delivery systems while our engineers don’t consider the typical launch site conditions. Humidity isn’t an engineering problem… until it is.

James Taggart has got to be the guy running Boeing, when he isn’t taking a stint in a job at the FAA or NASA.