Compared to Joe Biden, these Aussie public servants are Wizards:
Evacuate the dogs? No worries. 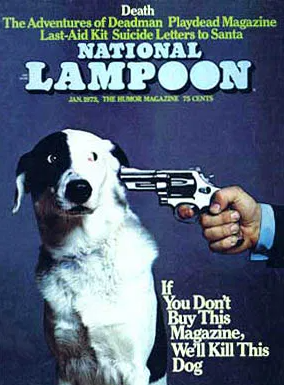 I would say, “Thanks Australia! I never thought I’d to be able to use that image twice in the the same year.”

But I can’t. National Lampoon didn’t actually shoot the dog(s). The NSW council did. Because CCP virus.

Whether the NSW council announced that in advance is not mentioned. Probably not, surprised dogs are usually easier to shoot. I know, the dogs would not have been able to run far in their cages, but Australian laws preventing gun ownership mean “shooting fish in a barrel” isn’t part of their slang.

I’m hopeful our own official terrorist designators won’t apply this Aussie lesson to those who think getting a jab is not for them.

This is solace to Andrew’s Coumo’s dog, however. Captain was only abandoned, and he’s not going to Australia any time soon. Captain’s mistake was being adopted as a prop by a powerful man who populated New York’s nursing homes with active CCP virus cases, and who will soon need to get by on an extra $50,000 per annum lifetime pension. A mere pittance, if you don’t know he’s a disgraced, rich politician.

But, who can afford a kennel, with only that additional income?
Cuomo’s dog Captain left at mansion after governor departed