Zina Bash is Mexican born, Jewish on her father’s side, and her grandparents were Holocaust survivors. She is one of Brett Kavanaugh’s former law clerks and was previously employed in the White House as part of the Domestic Policy Council.

She has recently been attacked by the #Resistance as a white supremacist.

Dr. Avital Ronell, protege of postmodernist guru Jacques Derrida, was born in Prague to a pair of Israeli diplomats. She is a self-described ‘queer’ professor at NYU. Ronell has just been suspended because one of her former graduate students claims that she sexually assaulted, stalked and harassed him. Full appreciation of Ronell’s transgressions (documented by her own emails) requires knowing that student, Nimrod Reitman, is gay.

Dr. Ronell was fiercely defended in a letter by 50 #MeToo intellectuals and academics insisting the charges were not true, though they didn’t know the facts.

So, which one is the Nazi, for making the white power “OK” symbol… 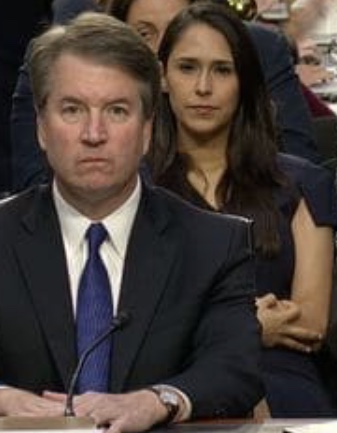 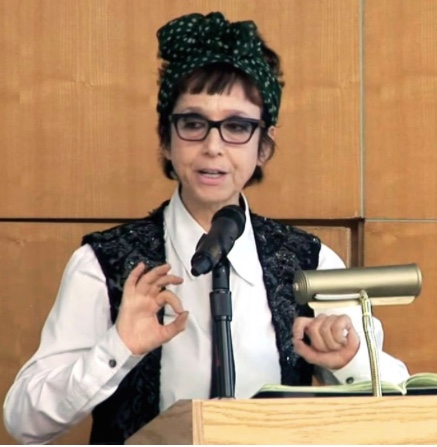 …and which one is just scratching her arm?