Donald Trump: I don’t like the idea because I want to keep the lands great, and you don’t know what the state is going to do. I mean, are they going to sell if they get into a little bit of trouble? And I don’t think it’s something that should be sold. We have to be great stewards of this land. This is magnificent land. And we have to be great stewards of this land. And the hunters do such a great job—I mean, the hunters and the fishermen and all of the different people that use that land. So I’ve been hearing more and more about that. And it’s just like the erosion of the Second Amendment. I mean, every day you hear Hillary Clinton wants to essentially wipe out the Second Amendment. We have to protect the Second Amendment, and we have to protect our lands. 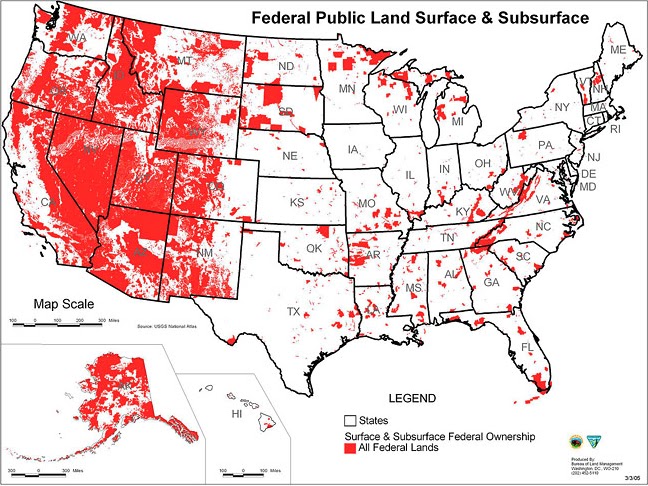 The question I’m raising isn’t about the merits or historical arguments for vast Federal Land ownership, the question is how Mr. Trump would govern.

His vague policies are not clarified by his simple repetitions of “great,” “very,” “huge” and “really, really.” When pressed as to how he would actually accomplish his promises, he falls back on his great management skills, another phrase for command-and-control. Combine command-and-control governance with Mr. Trump’s belief the 2nd Amendment is just as important as Federal land ownership, and you may have a problem.

When he makes outrageous guarantees for his ability to apply executive fiat, he is not often challenged. Can anyone explain how he will force Mexico to pay for the wall he wants to build? Does anyone think it would be a lawful order if, as he has said he would, he orders our military to kill the families of terrorists? Can you describe Trump’s logistics for deporting 11 million people in a matter of months?

Those who support Trump and believe they can predict what he will do, are confident he will be able to do what he says he will do, and who trust him and want to give him power, should mull it over one more time.