It’s very easy to excite the base with incendiary comments. We’ve seen throughout the campaign that if you’re willing to say really outrageous things that are accusatory and attacking President Obama that you’re going to jump up in the polls. You know, I’m not willing to light my hair on fire to try and get support. I am who I am.

There you go again, Mitt, insulting the base. And when? When you’re asked why the base isn’t excited about you.

Silly people, they’re just too excitable. They want the President called out for his policies by a free-market capitalist (at one time a redundant phrase) who thinks the Constitution means something. Who knows what they might do if you showed a little outrage over the outrageous? Maybe vote for you?

Mitt Romney thinks we need to take our Prozac and get over this obsession that Barack Obama deserves to have accusatory attacks visited upon him every single minute. If you don’t like it, you aren’t really his base. Mitt is who he is, alright.

I voted today for Ron Paul, because he says incendiary things about ending the Fed, and cites Constitutional limits on the general Government as if they mean something. Ron Paul is who he is, too. The difference is this: Paul espouses principled red meat, rather than pragmatic pabulum. 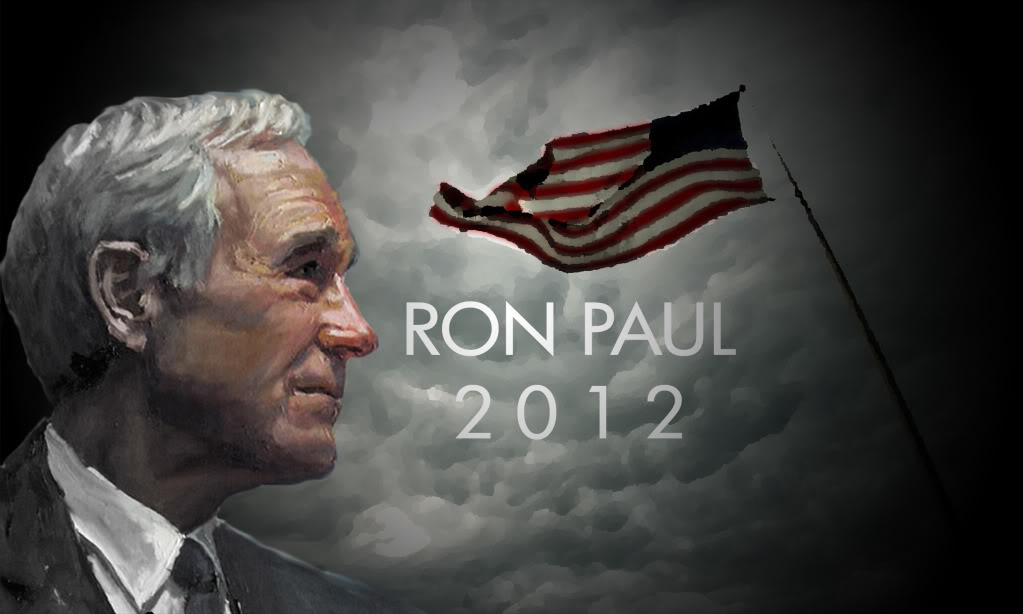