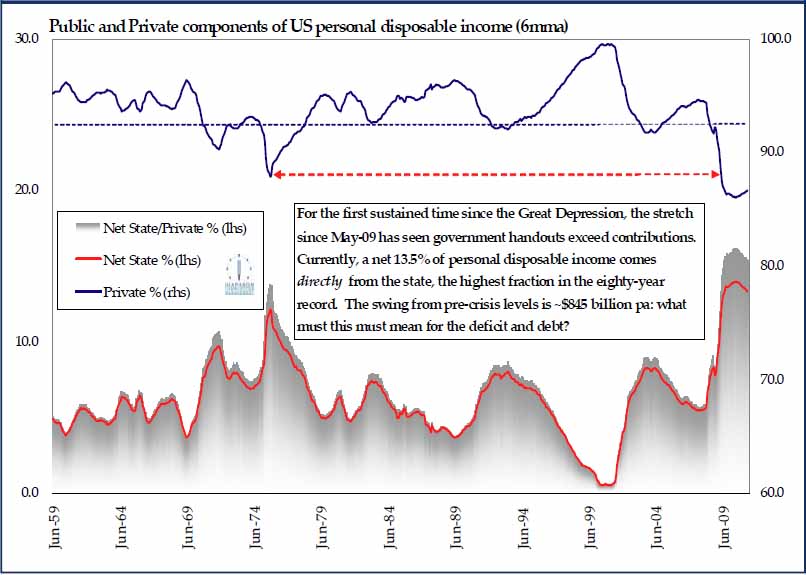 4 thoughts on “Iceberg ahead, Sir! Steady as she goes, Helmsman.”