Barack Obama says his tax policy is intended to “spread the wealth,” and Joe Biden says electing Barack Obama is guaranteed to produce an international crisis such as JFK faced. IOW, the closest thing to nuclear war we’ve ever seen. Joe rounds that out by saying Obama will need support because “it won’t be obvious that we are making the right response.”

To summarize, the top Democrats claim: If Obama is elected there will be socialist fiscal policy, and America’s enemies will be emboldened to attack a rookie who will appear to be making all the wrong moves.

It’s like Obama and Biden are Karl Rove plants. In a sane world the election would be over.

PS
Clown Watch was interrupted by other duties and a potentially heavy load right after the VP debate when Biden confidently misstated a dozen or more “facts.”

After this, it’s over. McCain could never catch up. 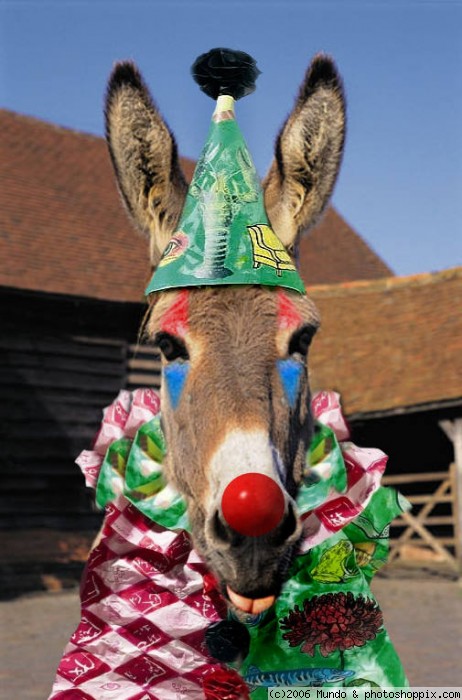