Clown Watch should probably have a special category for Joe Biden, he’s hard to keep up with.

Biden said that his own campaign’s ad criticizing John McCain’s computer use was “Terrible.” 2 bozos, with a 1 bozo deduction for honesty.

When the federal government announced the AIG bailout, Biden said it was a bad idea. The official campaign stance at the time was neither support for nor opposition to the bailout. 1 bozo.

In Ohio, Biden said he’s against clean-coal technology. That was Biden’s stance in the primaries, and opposed to the Obama campaign’s supposed current stance. 2 bozos. 1 for saying it in Ohio and 1 for contradicting The One.

Biden said that when the markets crashed in 1929, “Franklin Roosevelt got on the television and didn’t just talk about the princes of greed. He said, ‘Look, here’s what happened.’ ” FDR was first elected in 1932. No consumer television existed in 1929. A bozo for each, and a bonus bozo for ignorance. (3)

Biden says, “We want to take money and put it back in the pocket of middle-class people… It’s time to be patriotic, Kate. Time to jump in. Time to be part of the deal. Time to help get America out of the rut.” 3 bozos, 1 for the first episode and 2 more for repeating it. (Previously mentioned here, but not tallied.)

In fact, in July, Mullen, addressing Obama’s plan that would remove all combat troops by a date certain, said, “I think the consequences could be very dangerous. I’m convinced that making reductions based on conditions on the ground are very important.” Mullen NEVER suggested we were not winning in Iraq.

Joe “I’m the guy that originally wrote the “assault weapons” ban” Biden said that Obama “Ain’t taking my shotguns… If he tries to fool with my Beretta, he’s got a problem… I guarantee you Barack Obama ain’t taking my shotguns, so don’t buy that malarkey.” I believe this is probably true. For a privileged Washington DC insider, an over and under shotgun or 2 might survive Obama’s intentions to tax ammunition out of existence, ban all semi-automatic firearms and all handguns. It was stupid for Biden to remind us:

…[When] Obama was a state senator in Illinois, … he supported increasing federal excise taxes on guns and ammunition by 500 percent, banning compact handguns, limiting the frequency of gun purchases, banning the sale of guns (except antiques) at gun shows, charging a person with a felony offense if his gun were stolen and used in a crime, prohibiting people under age 21 from possessing guns, increasing the gun dealer licensing fee, prohibiting dealers from conducting business at gun shows or within five miles of a school or park, and banning police agencies from selling old service firearms to generate funds to buy new firearms for their officers.

When Obama says he supports the 2nd Amendment after he was against it, he’s simply lying about the meaning of the Amendment and the word “support.” So is Biden:

Biden has voted for, and actively pushed, major anti-gun bills, including those:

Biden also voted against the law that prohibits lawsuits designed to bankrupt law-abiding firearm manufacturers and dealers. And he voted against the confirmation of Supreme Court Justices who support the Second Amendment.

3 bozos. 2 for the reminder to check their 2nd Amendment crudentials, and 1 for clinging to his Beretta.
Total: 18 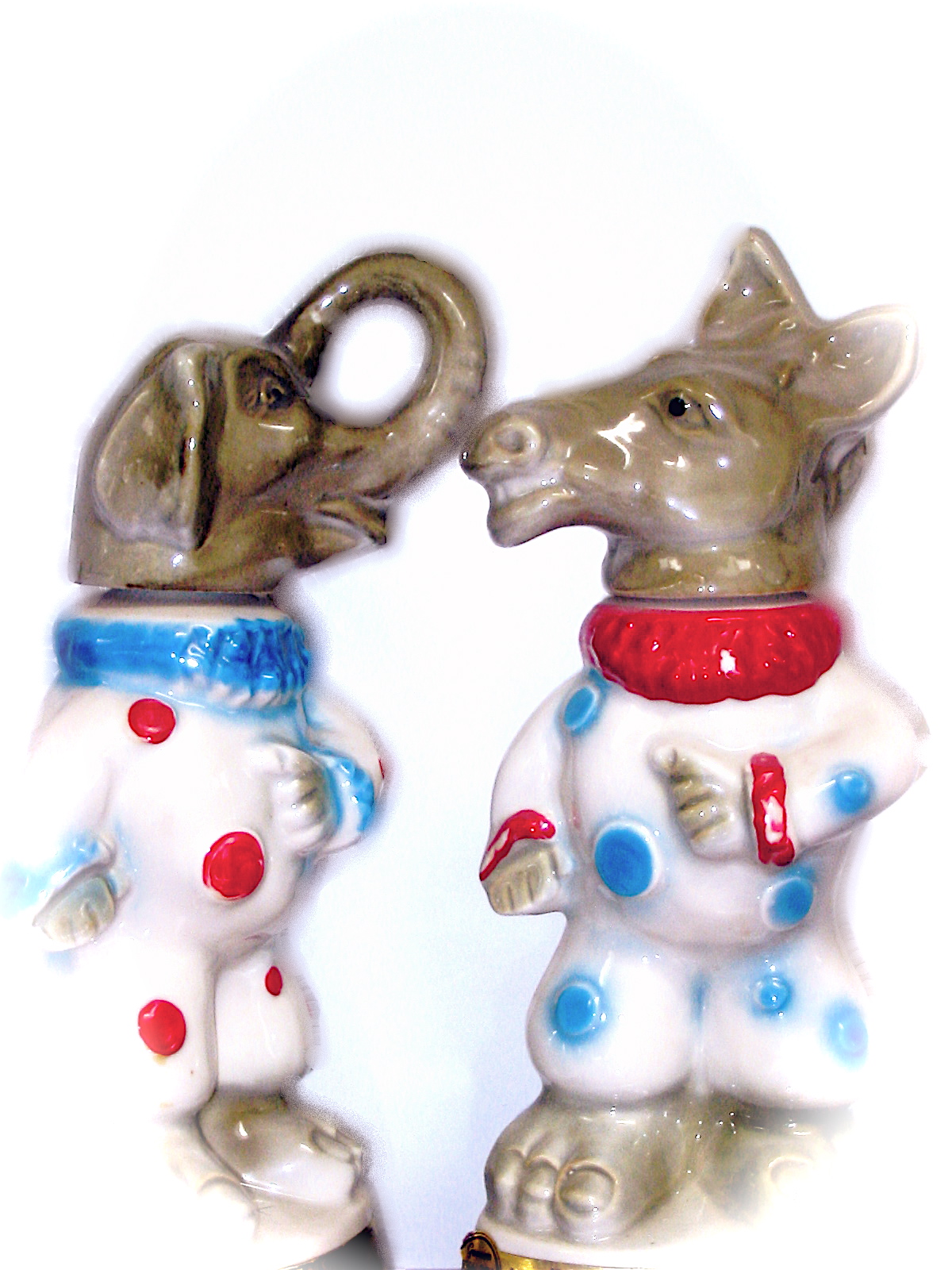